As our continuing commitment towards native wildlife, Berwick Veterinary Hospital accepts all native wildlife for medical assessment and rehabilitation if possible. All wildlife care is undertaken pro bono, and we rely on the general public to deliver injured or found wildlife to us. When such an animal is brought in:

It is illegal for a member of the public to keep or take care of native wildlife.

For non-native wildlife, it is examined at no cost, if surrendered to the clinic. If the finder wants to become the owner of the animal, they will incur the appropriate costs. These animals cannot be rehabilitated by wildlife carers. If they require rest and recooperation, we will hospitalize it until they can be released. However, if they sustain any injuries, they will be humanely euthanased.

If the wildlife is found to be a verminous species, it is our legal obligation to humanely euthanase it. This includes foxes and rabbits. 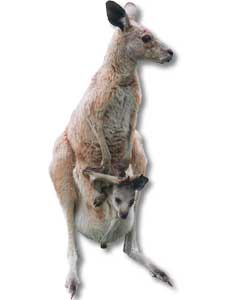